If one wants to see real-life example of Shakespeare’s quote “Sweet are the uses of adversity”, the life of Nikmal Abdullah Mazary is a great example. 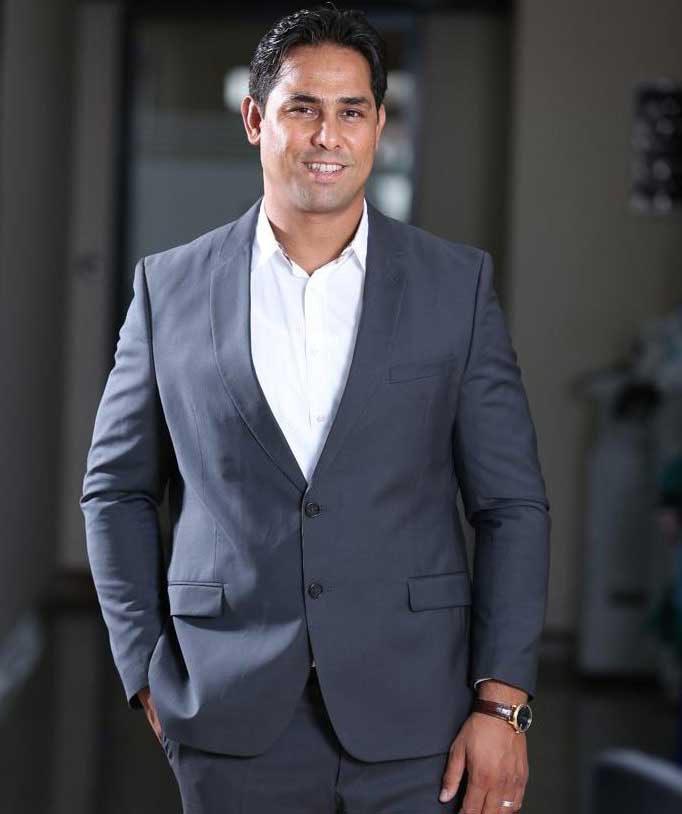 The year 1985, when the Afghan-Soviet war was burning Afghanistan, marks the birth of a free, ambitious, heavenly, rule-breaking, and resilient soul who would later become a successful entrepreneur in the world of business.

As he always states “The most hammered man can be the biggest leader”, out of the ruins of Kabul city and its war caused problems such as poverty, hardships, tribulations, and dangers, he rose as a great leader and great human. If one wants to see real-life examples of Shakespeare’s quote “Sweet are the uses of adversity”, the life of Nikmal Abdullah Mazary is a great example. While contributing to his family’s livelihood from street peddling, he continued to study hard and become a civil engineer.

He is now working as CEO of a multinational company called “ECEP HAN INTERNATION GENERAL TRADING LCC” which has founded and has regional offices in each continent and more than 10 countries. The company, like himself, is on a flight of success at a rapid rate and soon it will leave its big mark in the world of entrepreneurship and business. Besides being a successful entrepreneur and leader, he is a moral hero.

Words such as a loyal friend, affluent businessman, meticulously professional, brave adventurer, reckless, humble, and trustworthy colleague are the least we can say about him. His humble personality and high moral standard will not allow him to leave your communication attempt unanswered, so please do not hesitate to contact him at his e-mail [email protected]